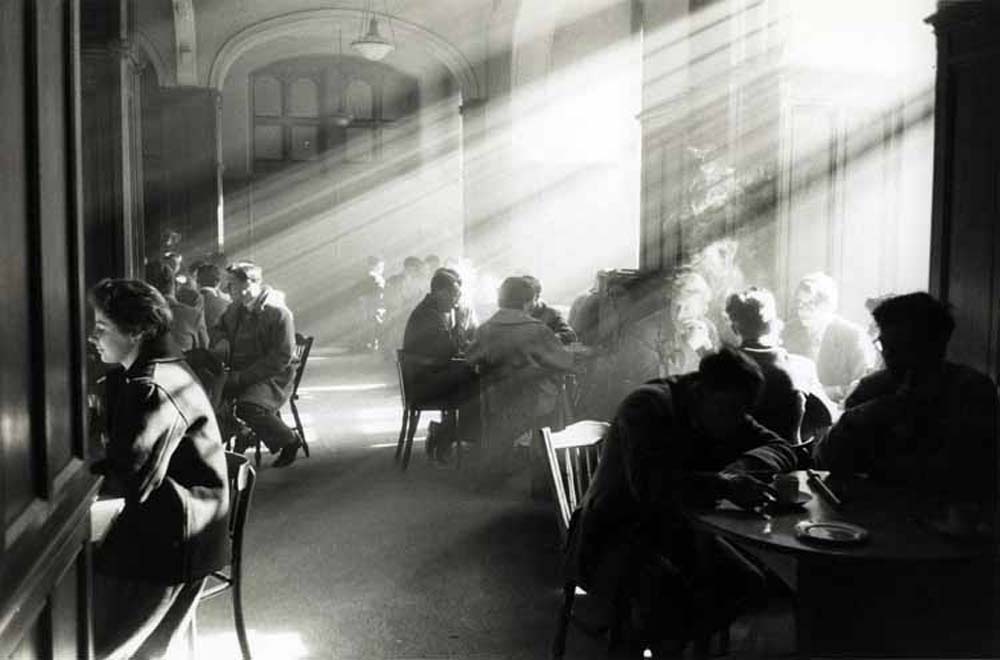 The term ‘amateur photographer’ is usually used dismissively, reducing that person’s work to no more than a hobby. History shows that this is often a false categorisation, as illustrated by the astonishing discovery of the lifetime’s work of Vivian Maier, a Chicago nanny. Her collection has given a new perspective to the genre of street photography, though sadly recognition came only after her death.

In Robert Blomfield, we have a similar unsung talent: a man who could not stop taking photographs wherever he lived and worked, brilliantly and compulsively capturing people and places on film.

Although a medical career was his first calling, he always carried his precious Nikon camera to record whatever caught his interest. Training as a doctor in Edinburgh in the late 1950s and early 1960s, he created a substantial archive of life in the Scottish capital – from his work in the hospital to people he observed in the street, from the building of the new Forth Road Bridge to the reshaping of the city itself as streets and housing were demolished in the name of progress.

It is a rich and remarkable archive, a selection of which is published here for the first time. 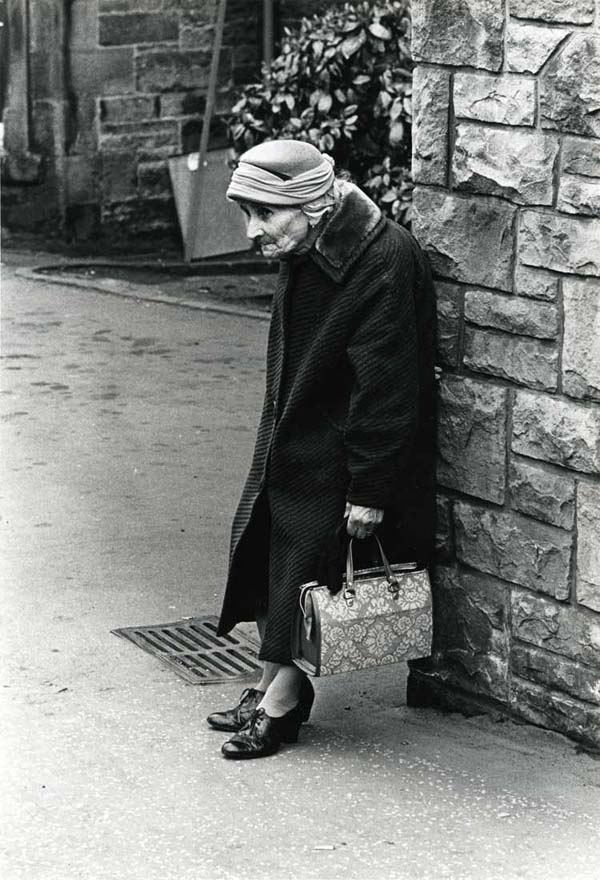