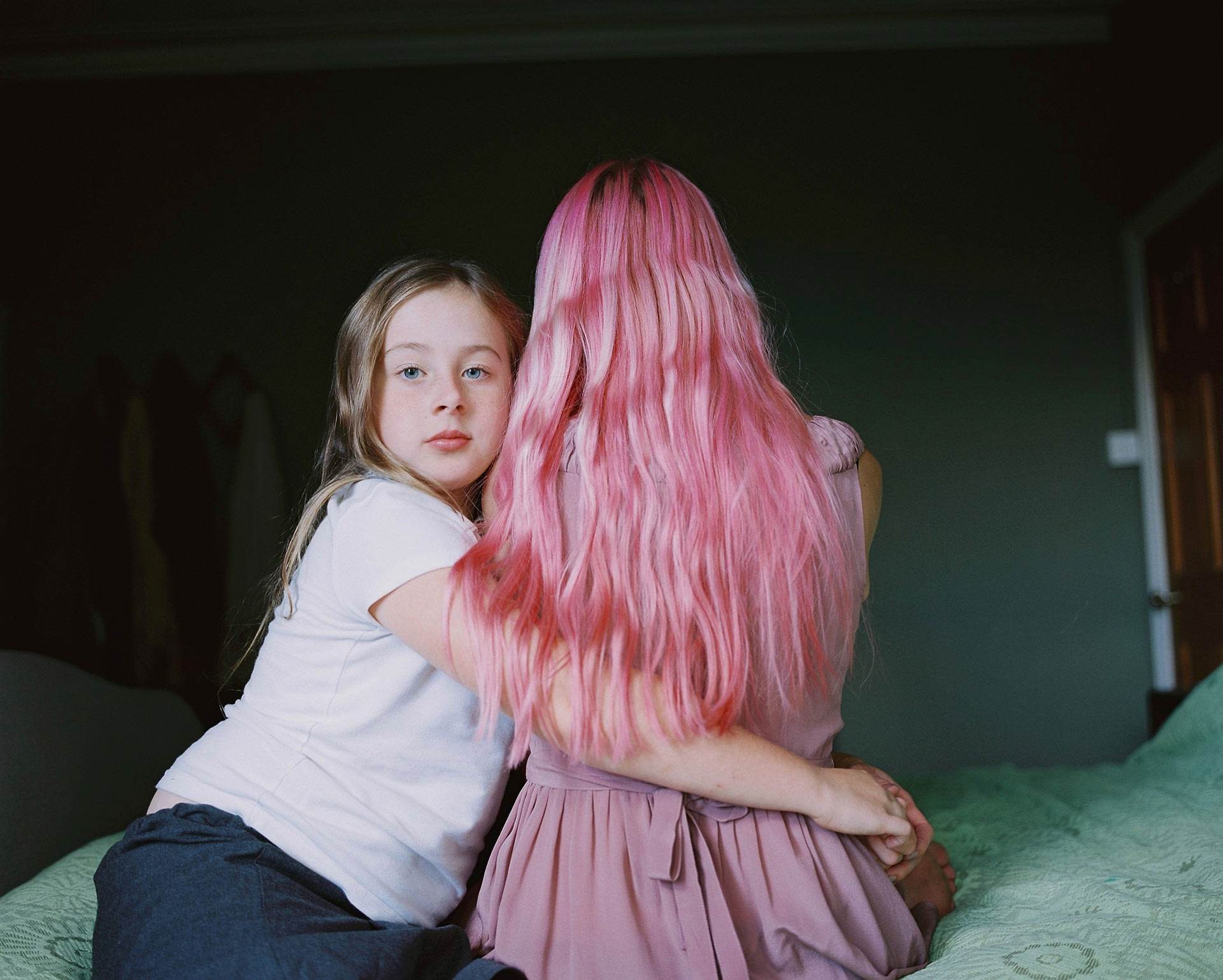 Submissions have opened for the the third annual Rebecca Vassie Memorial Award for emerging photographers – with the cash bursary increasing this year from ￡1,250 to ￡2,000.

In addition to the cash, which funds an early-career photographer in the UK to undertake a narrative photography project, the winner receives more than ￡1,000-worth of printing at Metro Imaging plus support towards industry and public exposure.

The award was created in memory of Rebecca Vassie, a British photographer and photojournalist who died suddenly, aged 30, while on assignment in Uganda in March 2015.

Applicants for the award, who must be either from or based in the UK, are asked to submit a proposal setting out a compelling vision for a narrative photography project with a social or political context. The deadline for submissions is Friday, 19 October 2018.

Previous awards have been won by James Arthur Allen (2017) and Kirsty Mackay (2018). Allen used his award to travel to Israel, where he spent time documenting the little-known ethnic Circassian population. The resulting work has been exhibited in London, published in a limited-edition booklet and in the Calvert Journal, and shortlisted for the RPS International Photography Exhibition 161 and the 2018 Kolga Tbilisi Photo Festival Documentary Series Award.

Mackay is currently in Glasgow completing her award-winning project ‘The Fish That Never Swam’, exploring the relationship between health, housing and human lives in the city.

In addition to the main winner, the Trust offers shortlisted candidates support-in-kind such as networking opportunities and online exhibition. The winner and up to two runners-up also receive membership of Shutter Hub.