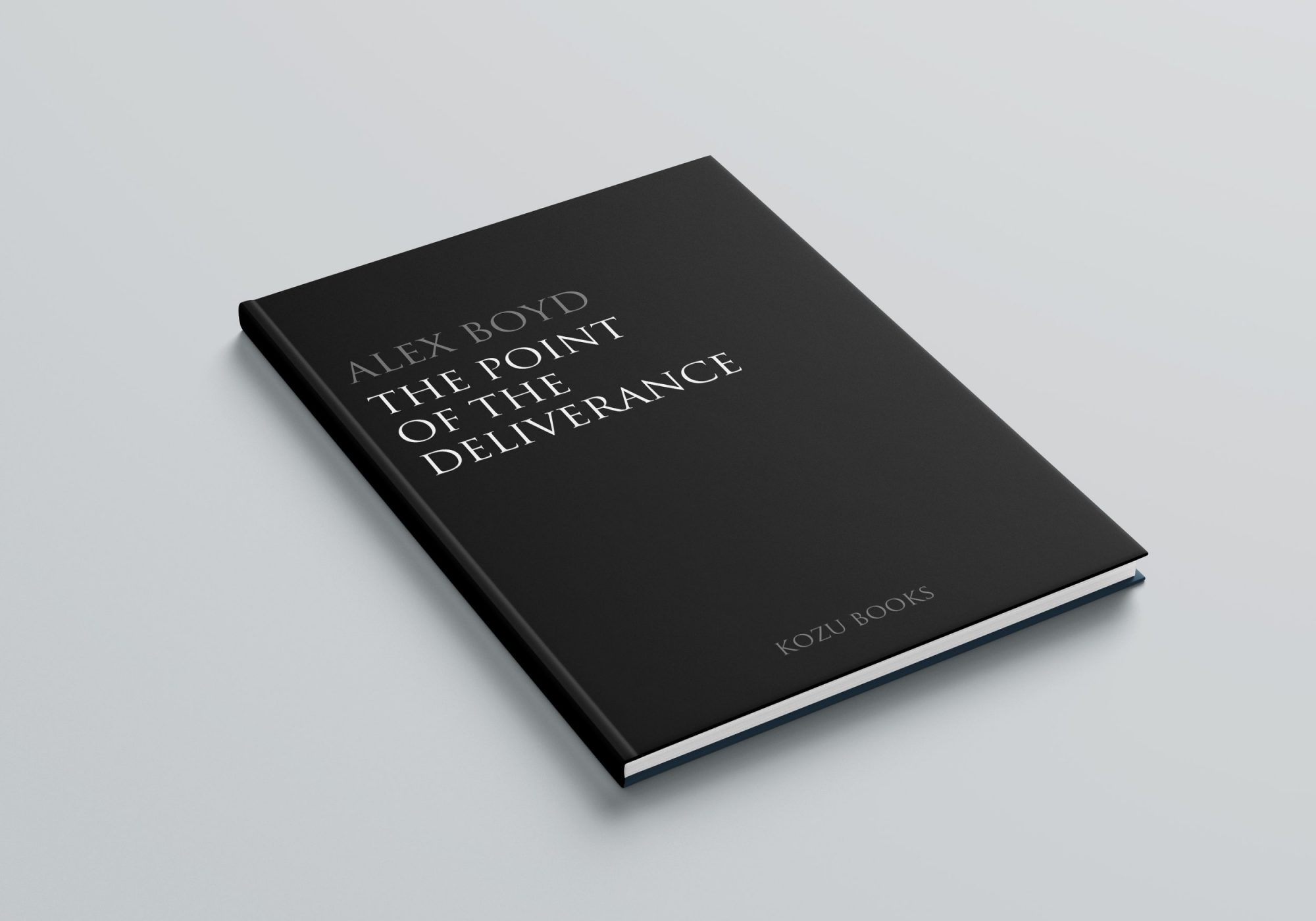 Pre-order: The Point Of The Deliverance By Alex Boyd

A collection of works made using the antique wet-plate collodion process charting the ancient Atlantic coastlines and mountains of Scotland and Ireland. With many images never seen or exhibited before, The Point of The Deliverance is a unique visual record of the Irish and Scottish coastline as experienced through the eyes of an itinerant photographer, making a pilgrimage to the very edges of the Celtic world.

“As a young man I often looked across the Irish sea to the landscape beyond.

In 2012 I made the journey for the first time, finally travelling beyond the horizon to Pointe a’ Tárrthaidh – The Point of the Deliverance, a lonely headland found in the harbour of Portacloy in County Mayo. There, at the end of the road, where the Atlantic roars into the bay and the clouds gather up far offshore, I began to make work.

This book tells the story of that journey, one which would cover a thousand miles, taking in the entire west coasts of Scotland and Ireland. With an antique camera, liquid silver, glass and cyanide, I would carry my dark tent to sites of ancient settlement, from the coastal forts of Mayo and the Aran islands, to the mountains of the Ring of Kerry in the south. My hands blackened by chemicals, I would make images of places which told of lives spent on the edge of the land, of vanished communities, of cleared villages, of wrecked vessels.

Returning to Scotland, I would continue the journey, living on the Isle of Skye, and then in the Outer Hebrides. On Skye I learned how to carry my equipment high into the peaks and ridges of the Cuillin mountains, making images using the old ways– perhaps the first do so in well over a century. On Raasay I’d follow in the footsteps of poet Sorley Maclean, quietly surveying the clearance village of Hallaig, while in the Outer Hebrides I would come to understand the true strength of Atlantic storms.

Here then are the images which chart a decade of my life –works which survived expeditions down from the peaks and across the seas, whose glass did not shatter.” – Alex Boyd 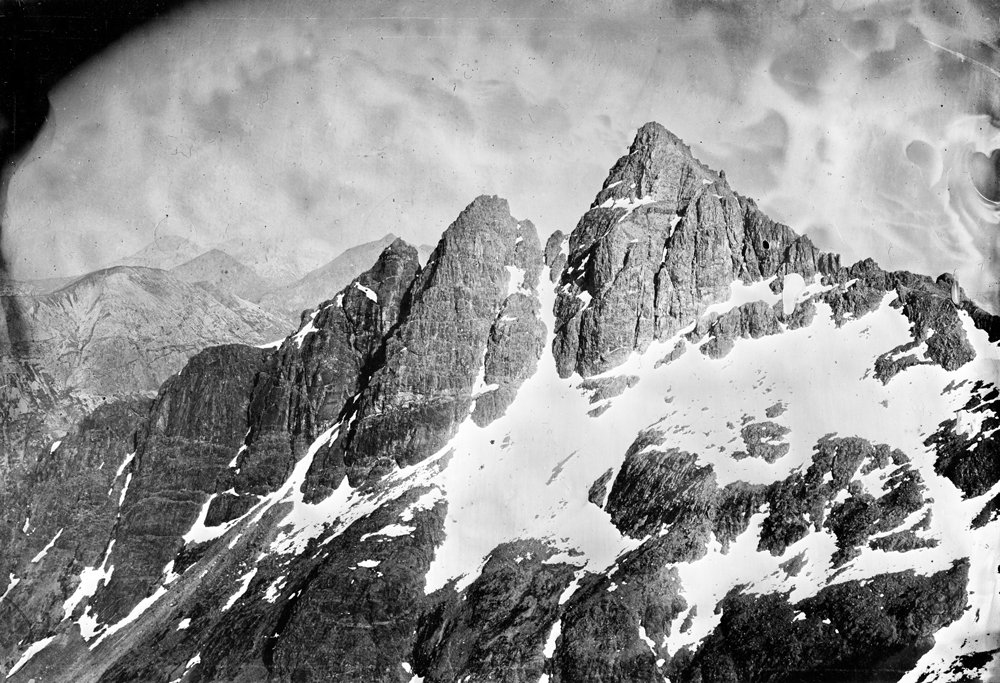 ‘The Point Of The Deliverance’ By Alex Boyd

Foreword by: Will Maclean, RSA