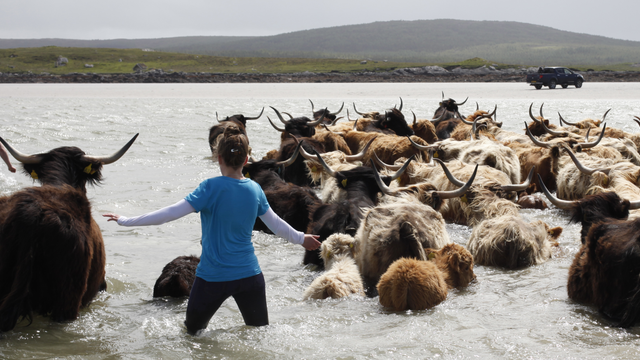 Formed in 2012, Document Scotland is a collective of three Scottish documentary photographers, Jeremy Sutton-Hibbert, Colin McPherson, and Sophie Gerrard, brought together by a common vision to witness and photograph the important and diverse stories within Scotland at one of the most important times in our nation’s history.

The team will be in Berlin for an artist talk on 20th August 2022 at Museum Europäischer Kulturen.

What are the stories behind the photographs by the collective Document Scotland? In this artist talk, photographers Sophie Gerrard, Stephen McLaren, Colin McPherson and Jeremy Sutton-Hibbert discuss their exhibited work and their larger projects. In their distinct styles, they captured different aspects of Scottish identity and culture.

This event coincides with the exhibition Document Scotland: Reflections on a Changing Country which is on show until 20th November 2022.