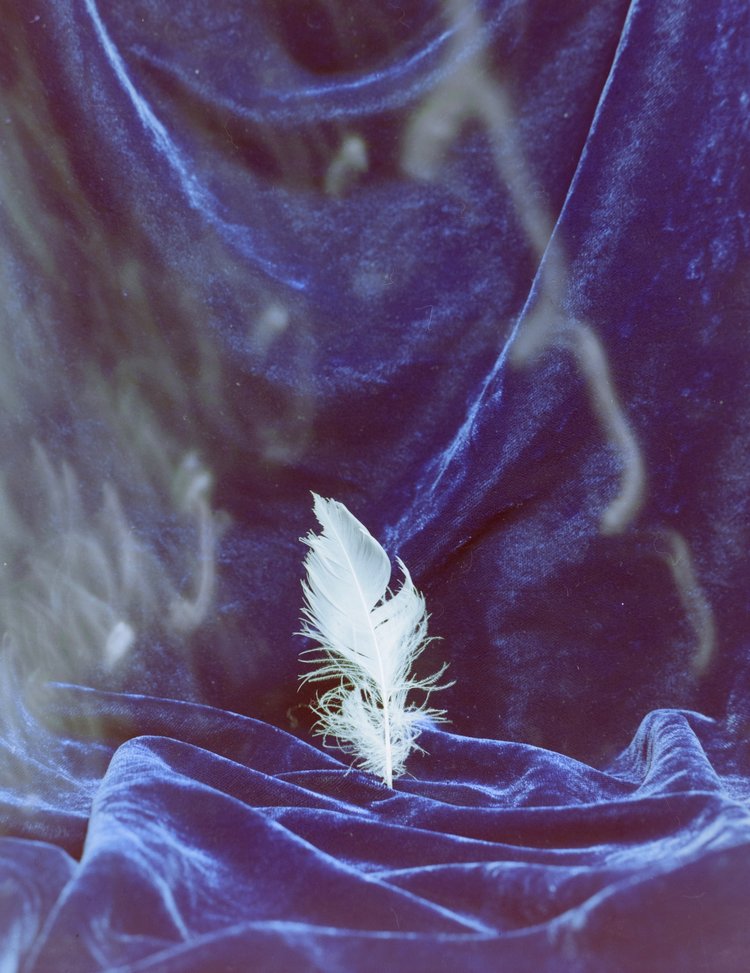 Take part in our project to tell the stories of the people of Govanhill through the objects that mean something special. The objects will be photographed using an innovative technique and will be displayed in an outside exhibition this August.

We’re asking folk, who live in Govanhill, to bring along their objects to be photographed in the Southside Studios on the 27 and 28 June. Alongside the photograph, we’d like to hear about what makes the object special to you. This can be written down, or spoken and recorded. There is no need to prepare anything in advance if you don’t want to. All participants will receive a quality photographic print of their object.

If you’d like to take part, complete this form by 5pm on 24 June. 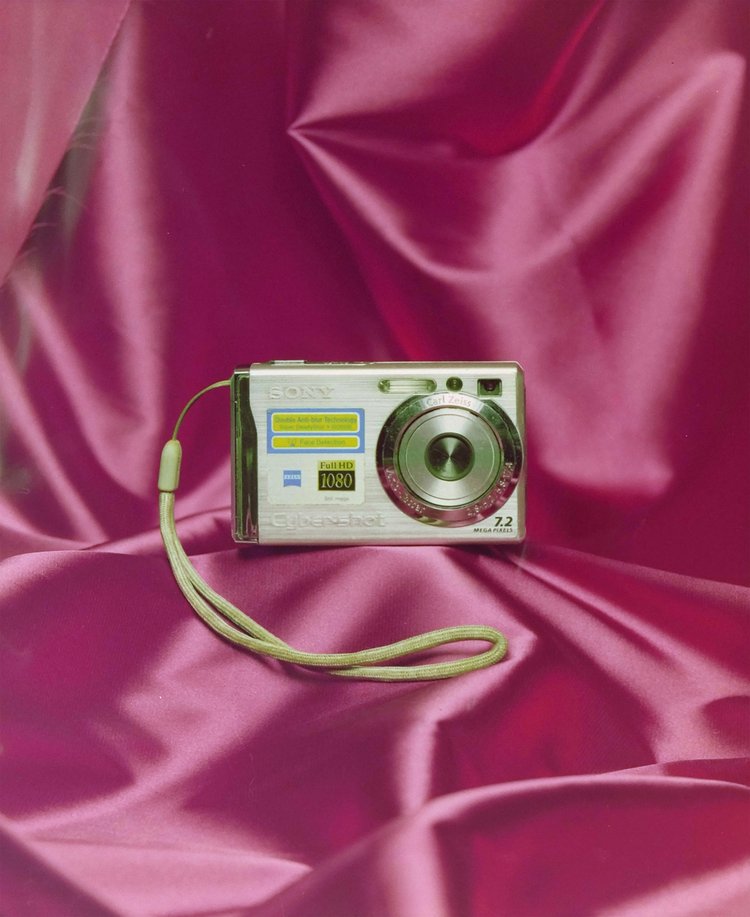 Greater Govanhill is partnering with Thriving Places Govanhill on this project, and working with Morwenna Kearsley, a photographer who is currently completing an artist residency with the Govanhill community and Street Level Photoworks – as part of the Culture Collective programme.

“Like many artists, I have a particular interest in the objects we choose to keep and the places we keep them in. I often use traditional analogue processes and print to think through the medium’s history and its relationship to contemporary visual culture. FONDS started as a follow-on from a previous project, in which I photographed throw-away items and detritus that I found in my studio and on the streets during lockdown.

“When I started my Culture Collective residency, I knew I wanted to move away from found objects and start photographing specific objects that have meaning to the people that own them. These objects and the stories that go with them reveal so much about our complex relationships with things and with the people and places we get our things from.

The technique I use involves photographing the object onto film, against a colourful cloth backdrop and over a long exposure. I don’t use traditional lighting, instead illuminating the object with a torch in a pitch black room. This gives me (and sometimes the owner of the object) a chance to look closely at the object itself and creates an unusual look in the final image. I consider it an honour to be able to photograph people’s special things and hope my photographs create an opportunity for people to see their objects in a new way.”

The photographs will form part of an exhibition that will be displayed outdoors, to make it accessible to all. The exhibition will be opened during the Govanhill International Festival on 12 August. They will also be featured in the next issue of Greater Govanhill magazine.

Alongside the photographic exhibition will be a radio show featuring audio recordings of the stories of objects, as told by the participants, alongside music chosen by them. This will be aired on Govanhill-based community radio station, Radio Buena Vida. The individual recordings will also be available to listen to via QR codes by visitors to the exhibition.

Speaking about the project, Marzanna Antoniak Community Connector for Thriving Places Govanhill said: “By basing this exhibition outdoors, we hope it will be visible and accessible to all, especially older people, those facing language and literacy barriers, and visitors to this incredibly transient area. We are hoping that this project will encourage a sense of belonging, and foster community cohesion by creating a shared and interactive story-telling experience.”

This event has been supported by the Year of Stories 2022 Community Stories Fund. This fund is being delivered in partnership between VisitScotland and Museums Galleries Scotland with support from National Lottery Heritage Fund thanks to National Lottery players.